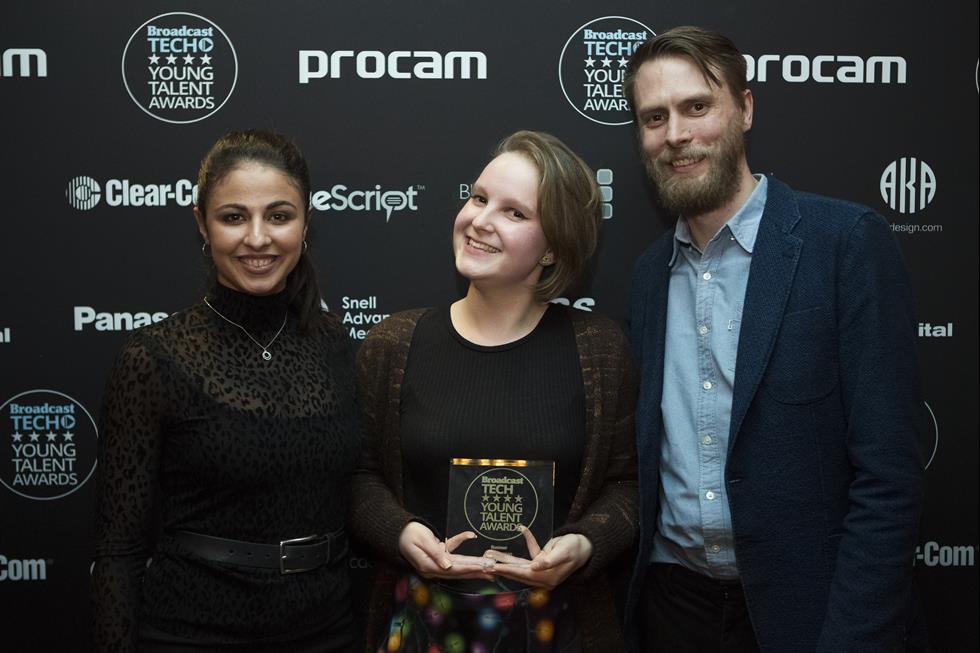 Fifty Fifty attended the Women in Film & TV Awards in full force at the London Hilton, Park Lane, on Friday.

Other notable moments included Studio Lambert’s “Three Girls” making history as they won four separate prizes for their project which confronted prevalent issues surrounding sexual misconduct and the safety of women in the field.

Additionally, Fifty Fifty contributed to the goody bags following their success and positive reception the year before – providing hangover kits for ‘the morning after’. This year’s cocktail was their own take on the classic Gin Buck, created specifically for the event. A bespoke mix of Bombay Sapphire, ginger ale and Angostura Bitters.

Previous to the WFTV Awards, Fifty Fifty were also invited to attend the Broadcast TECH Young Talent Awards, at which the lovely Katy Gorman won the ‘Runner’ category! She was particularly commended for her ability to pick up process and workflow with the common sense and maturity you’d expect from a senior member of staff.

She has also assisted on projects such as the UK Holocaust Memorial Foundation testimonial films which have all (112 of them) been posted at Fifty Fifty in association with the Department for Communities and Local Government.