Sting Media approached us for the postproduction of this year’s Aviva Premiership Rugby Final. After having frequently collaborated on broadcast projects, this was our first short-form voyage together and, of course, it was a success.
The TVC consists of recently shot footage of the players combined with live action archive material. Sting requested a smooth, consistent feel in the marriage of footage that had been shot in varying styles.

Colourist Kenny Gibb was able to deliver, adding a warm look to complete the spot.
Lawrence Dallaglio voiced the spot with sound design and a final mix completed in Pro Tools 12. 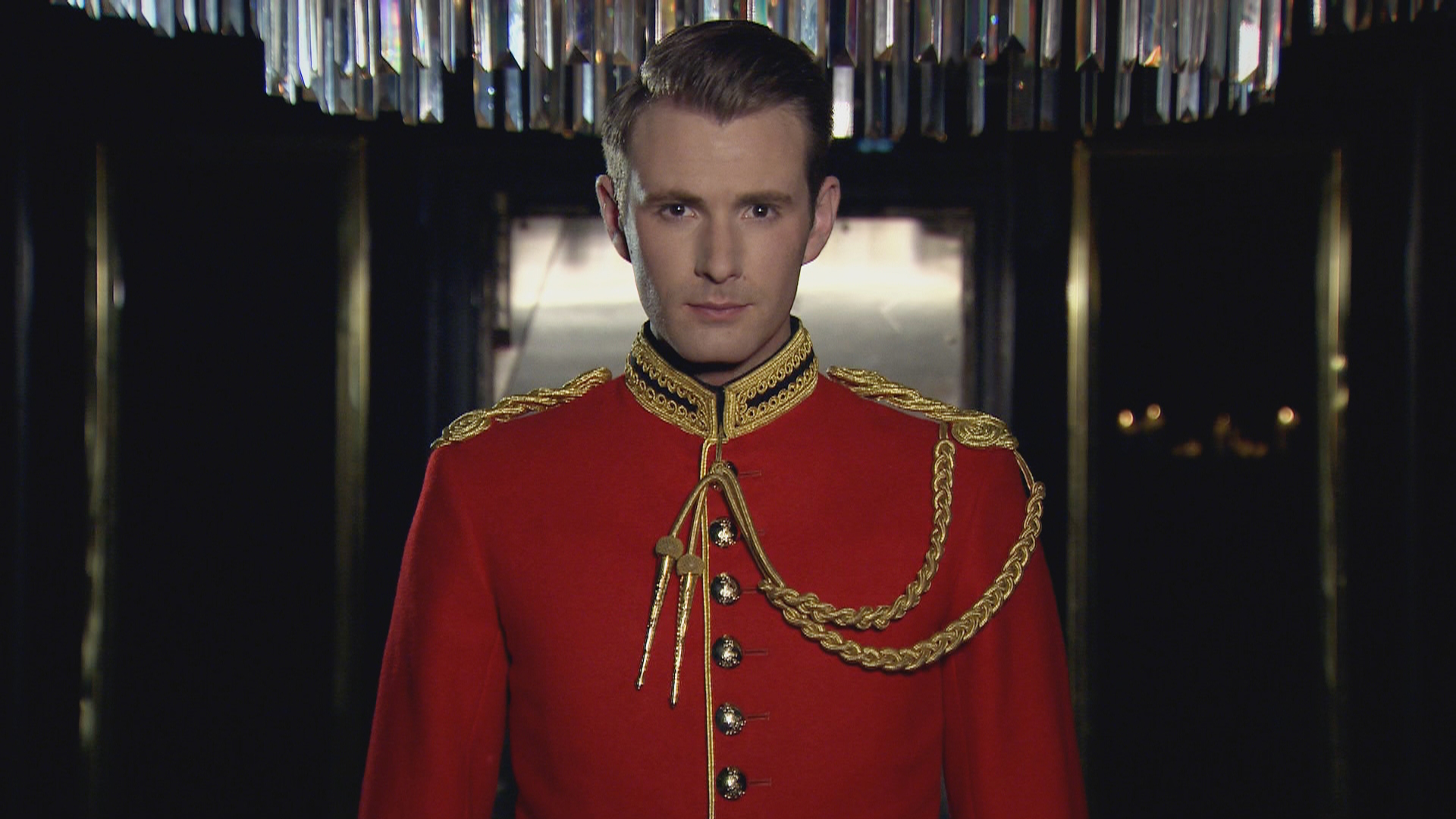 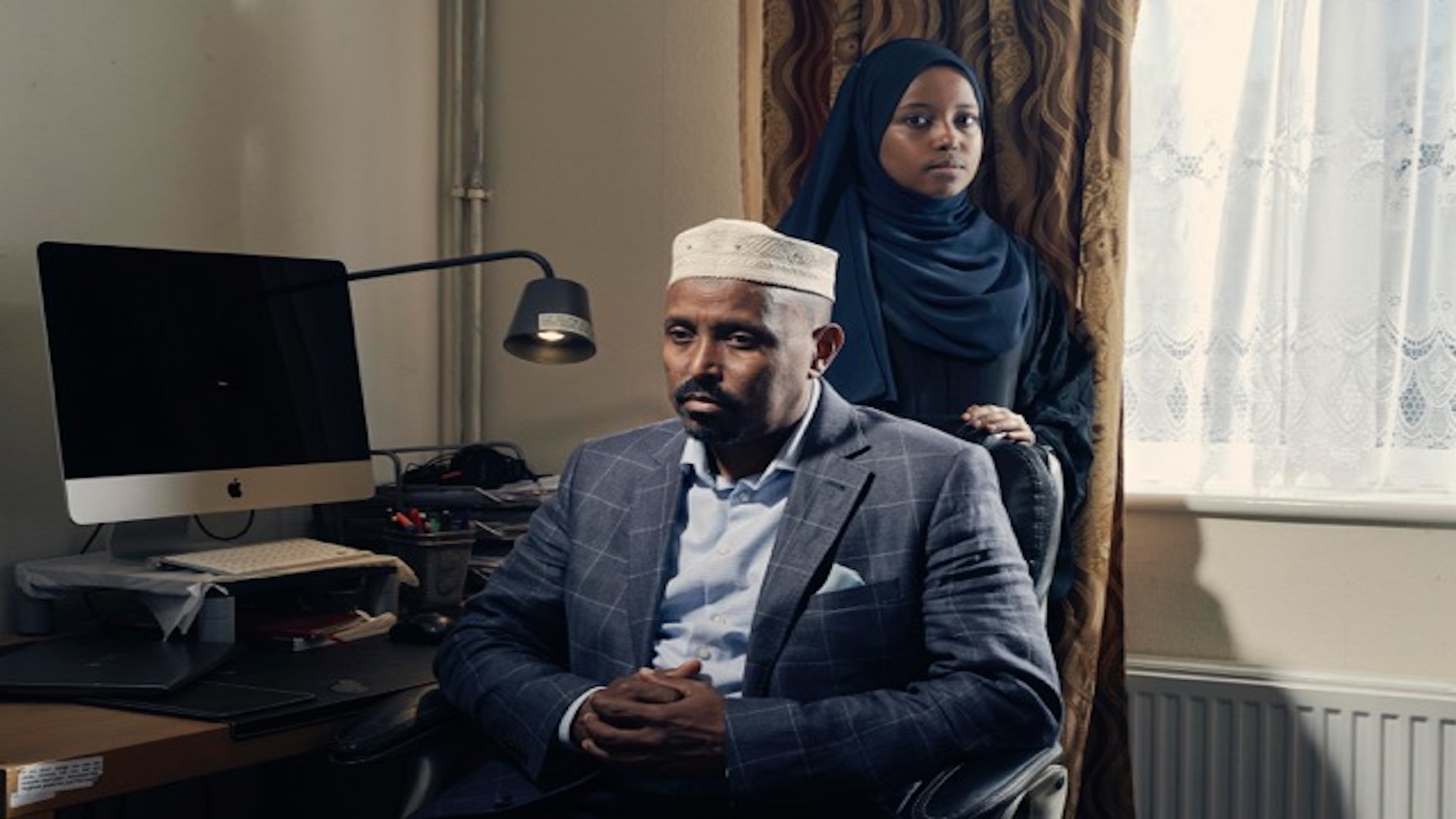 Catching a Killer: A Bullet Through the Window