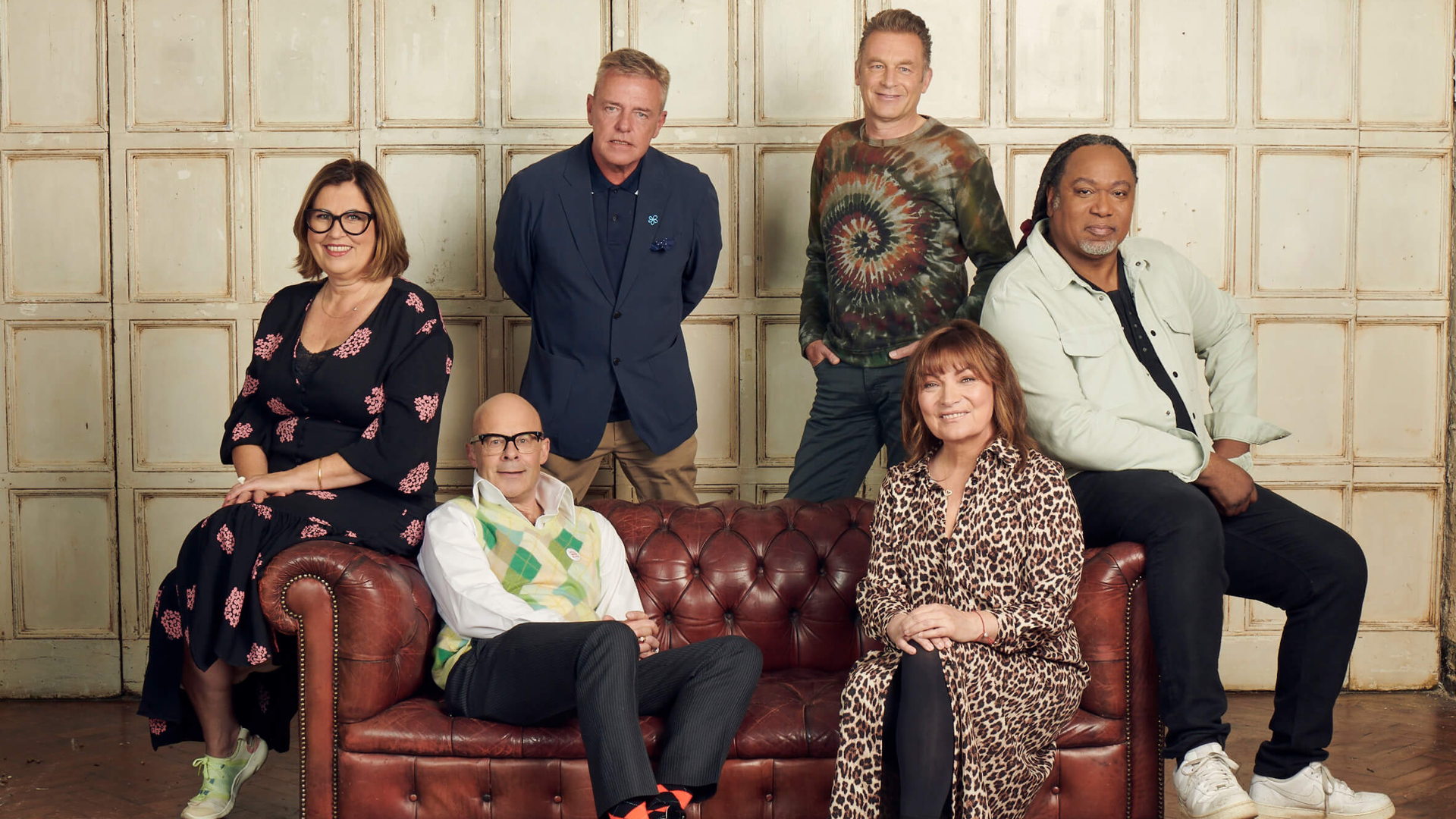 Featured in the series is Harry Hill, who investigates what makes British humour, British; Chris Packham, who examines the British relationship with our pets; Liza Tarbuck will reveal why we’re so obsessed with the weather; Suggs will educate us on British pub culture; Reginald D Hunter digs into Britain’s class system and the Royal Family; and Lorraine Kelly will lead us through fact versus fiction on the Second World War. 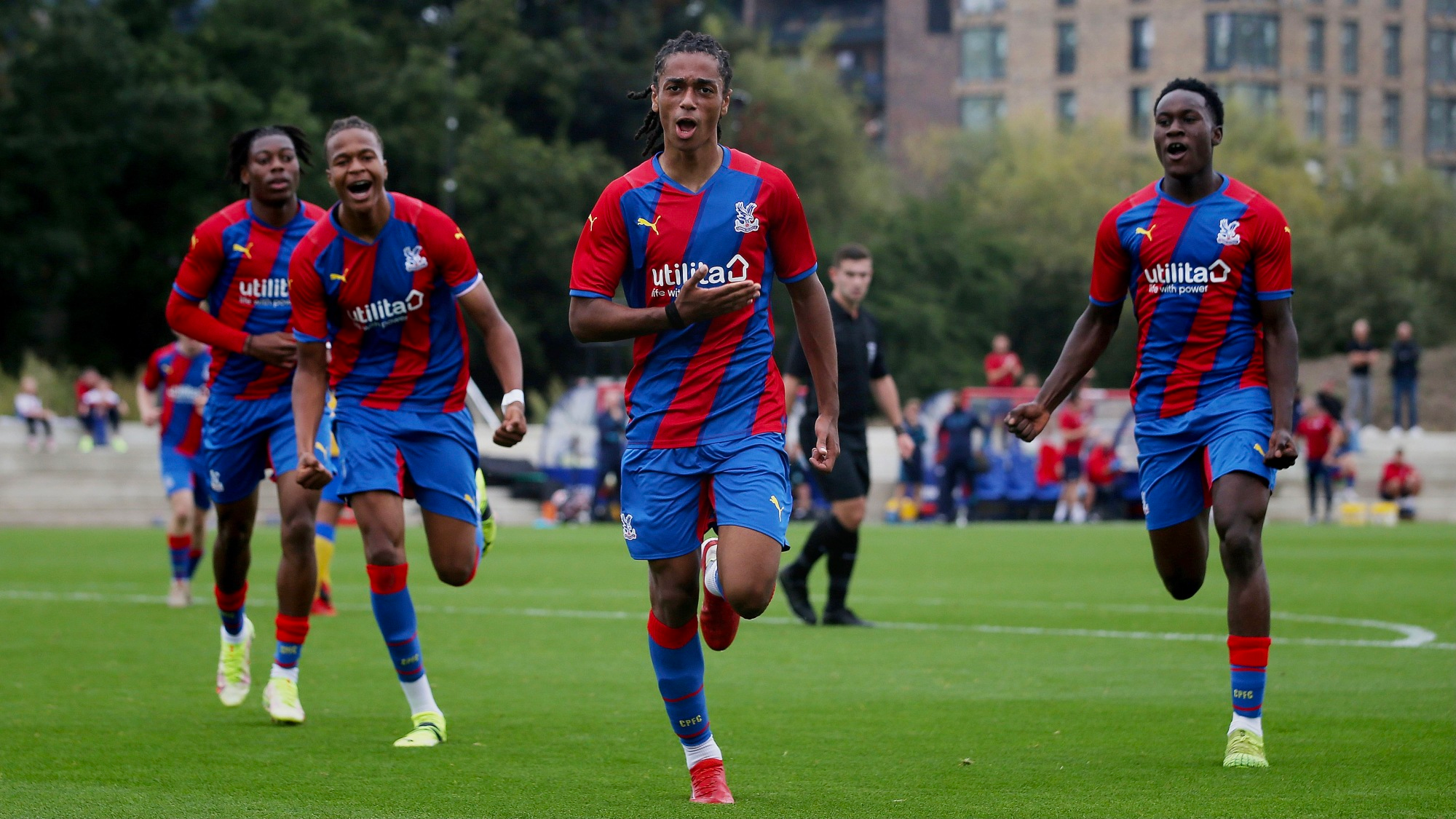