To show how the cameras have taken over from traditional policing, Caught on Camera has access to 20 different police forces and CCTV control rooms across Britain. Nick Wallis goes out with the police on to the city streets to give you a unique insight into the way in which CCTV operators and police combine their skills to catch criminals, hooligans, and drunks around the clock.

Shot and produced by Elephant House Studios, Fifty Fifty worked closely with them to ensure that the creative demands of the brief were met to the highest standard.

Aaron Bell graded and onlined the show – as well as balancing all the multiple sources of footage in the grade he was skilfully able to bring out the contrast and give a cold look to the contributor and presenter links, all shot Log on FS7. The online involved a heavy blurring pass to protect all the victims and criminals caught on camera. 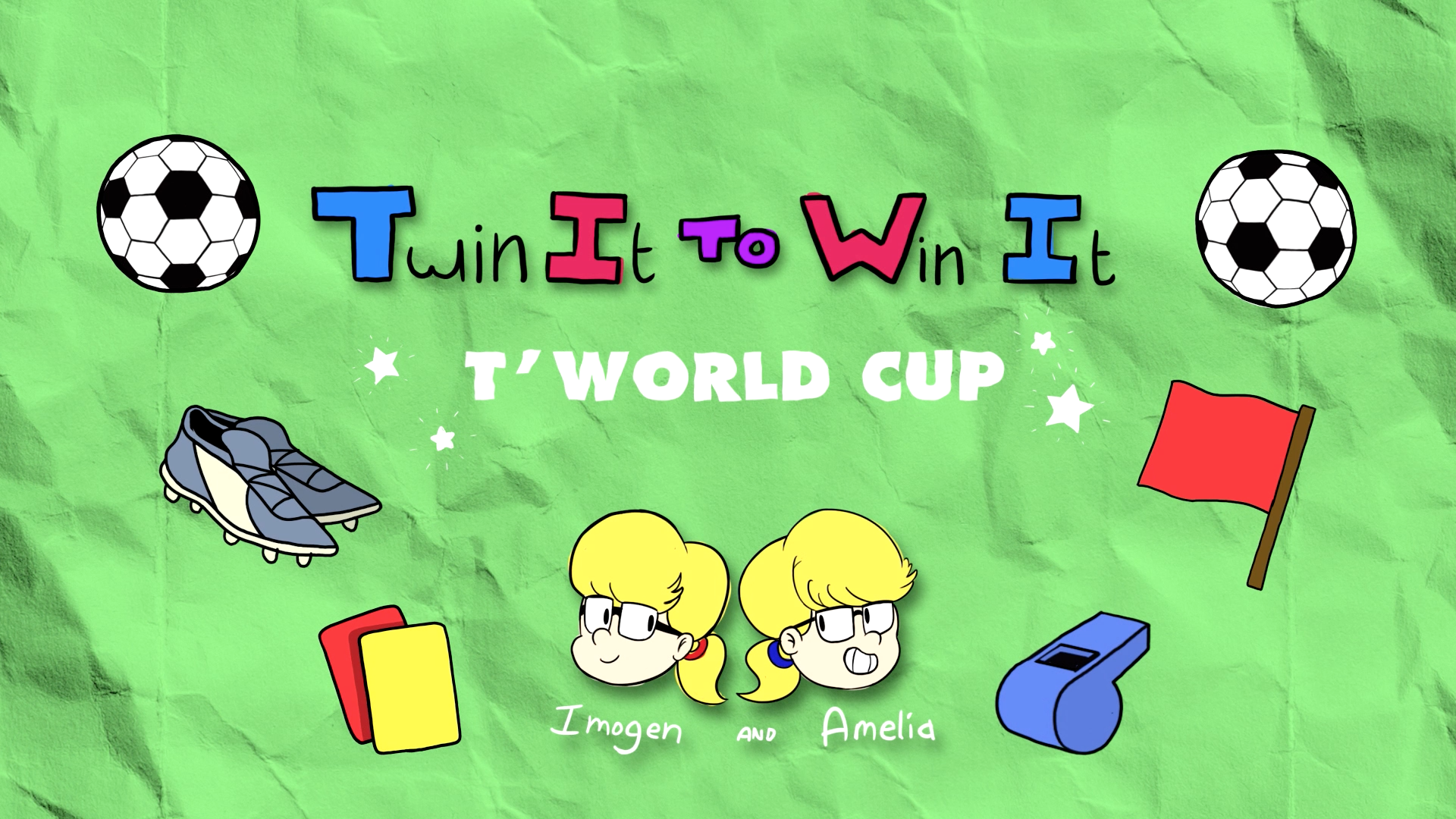 Twin It To Win It: T’World Cup 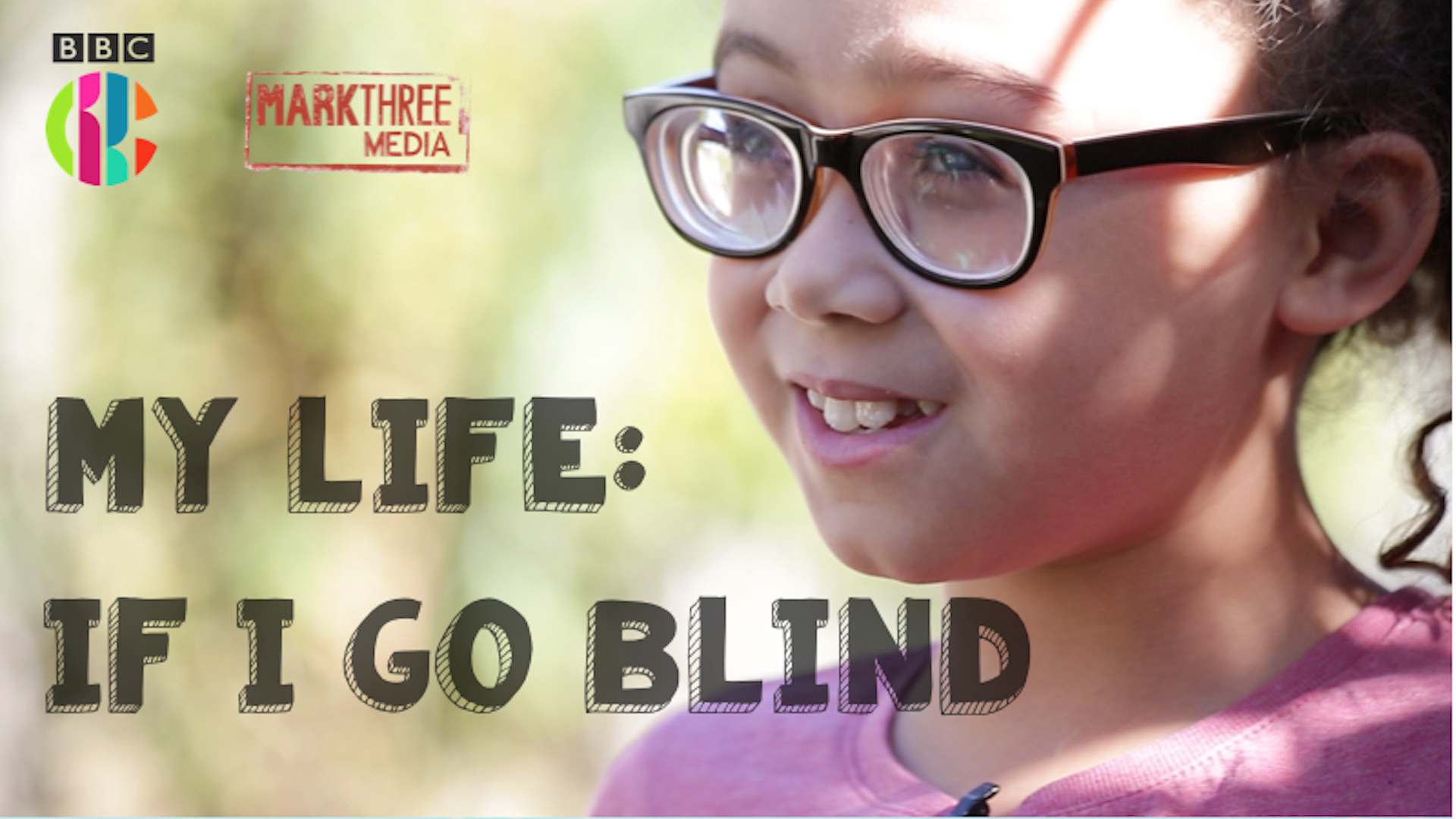 My Life: If I Go Blind