An Hour to Catch a Killer provides behind the scenes access in the ‘golden hour’ of a murder probe. The new crime show reveals the importance of the first 60 minutes in which detectives’ decisions make or break their chances of finding the killer.

Last year, Alice Ruggles, 24, was found dead at her flat in Gateshead. This show follows Northumbria Police’s homicide team as they endeavour to nail the culprit.

For the first time on TV, murder squad officers wear HD body cameras throughout the entire investigation, enabling them to document their process – and the moment the call comes in, the 60-minute clock started ticking on their chances of unravelling the murder. The footage allows viewers unrestricted access inside the crime scene, where cameras would not usually be permitted. We are taken through every level of case development, placing us in amidst the action as police close in on the killer.

Gavin Allingham completed the audio mix for the programme. His brief was to create a soundtrack that was sensitive to the documentary’s content while still portraying the importance of time and urgency in an investigation of this type. Throughout the crime scene investigation sequences, Gavin made use of RX6 for noise reduction and restoration along with careful audio editing to avoid unwanted sounds and background noise.

The grade was completed by Kenny Gibb in Baselight. Working closely with the client, he balanced and saturated the images which were captured from a wide variety of cameras, including body cams under uncontrolled, florescent, police lights. Due to the nature of the content and narrative, it didn’t feel appropriate to beautify them. Gibb kept a natural palette throughout to portray a more realistic feel.

Julian Nelson, Head of Online, used a Baselight round trip workflow between full Baselight and Symphony allowing flexibility for editorial and creative changes. Due to the sensitive nature of the programme, compliance and commissioner changes were required post-grade. Several third-party plugins, noise, flicker and compression artefacts were removed, followed by the addition of contrast and film grain allowing for a more filmic and dramatic feel overall. 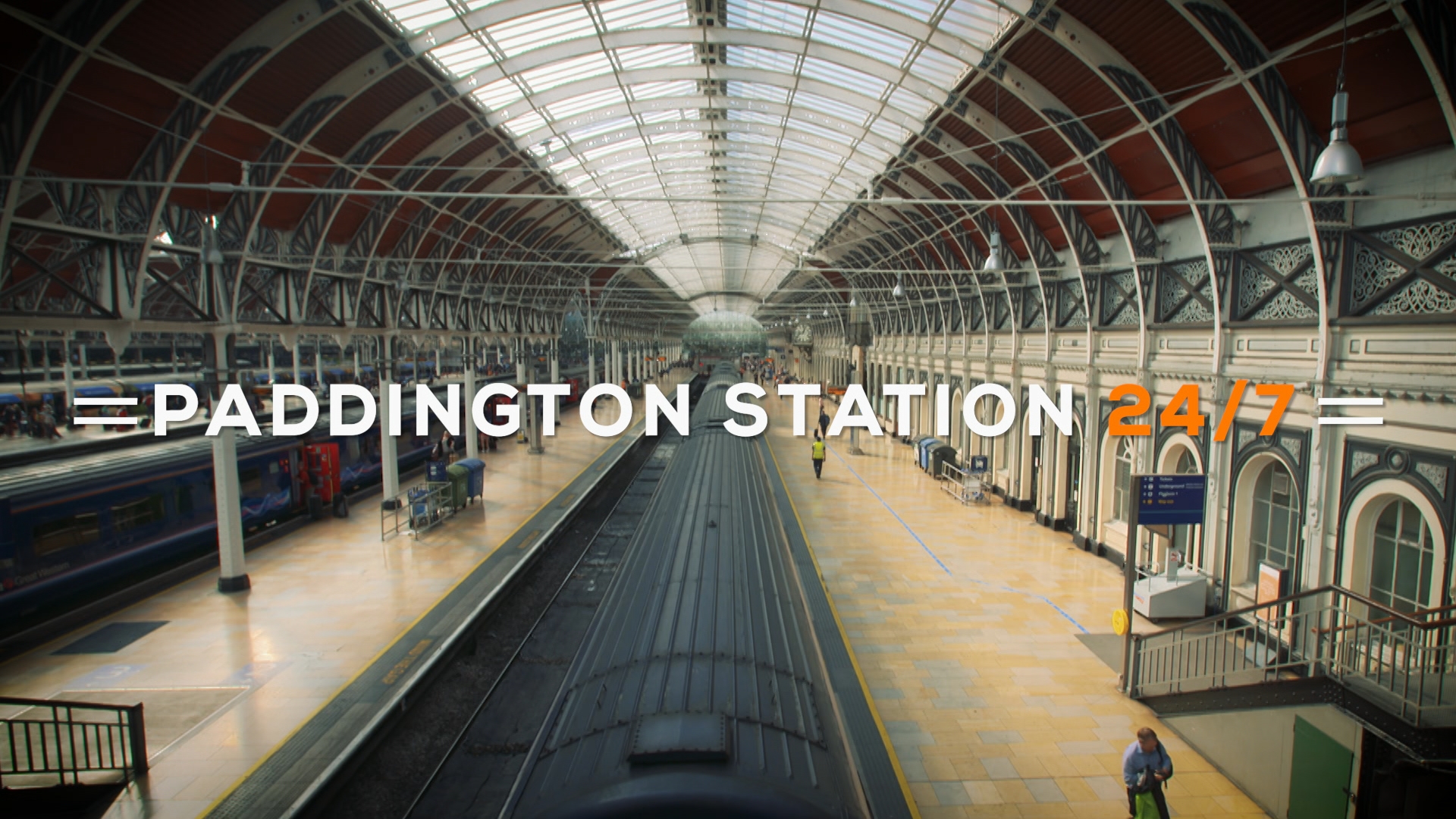 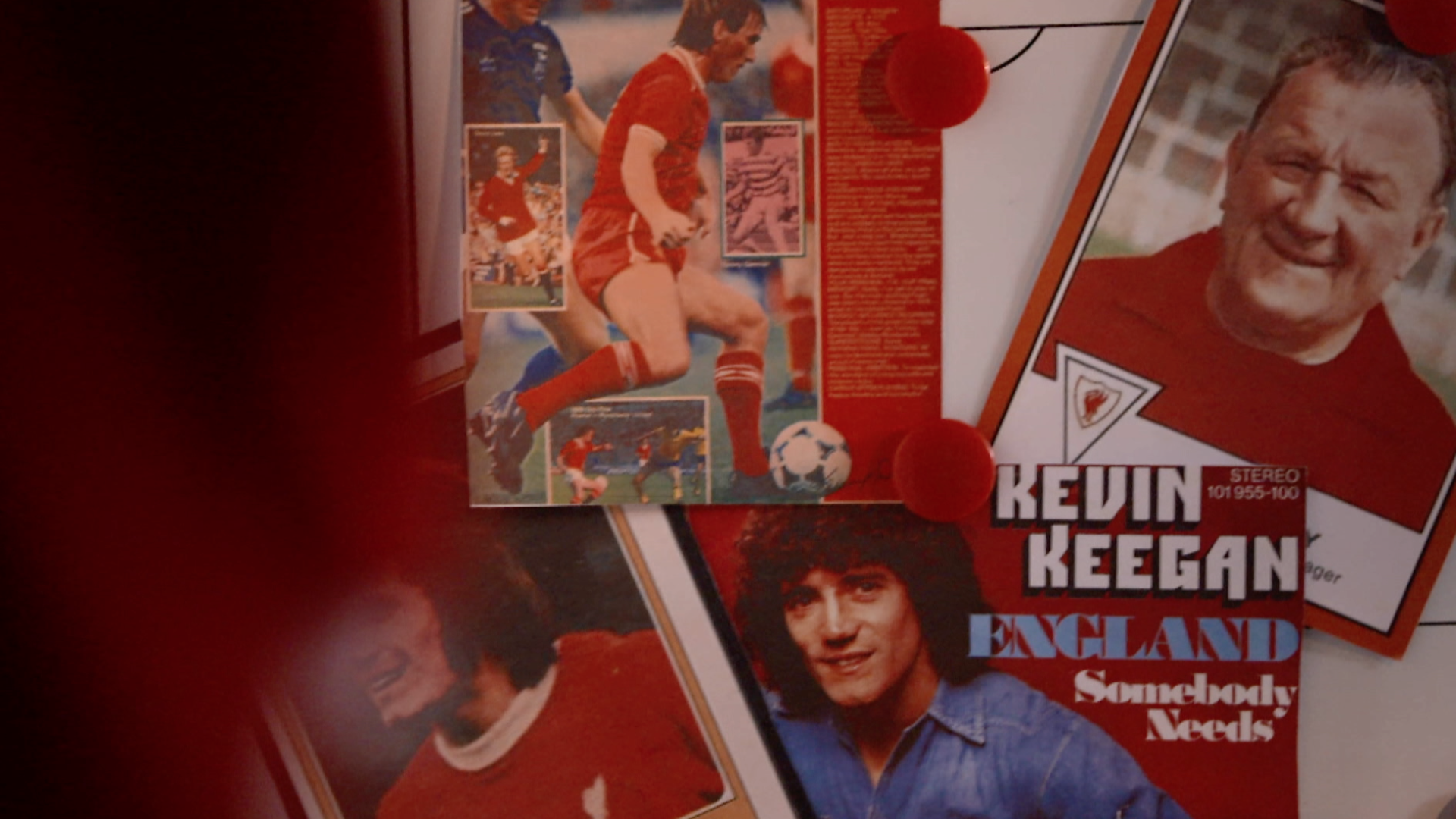