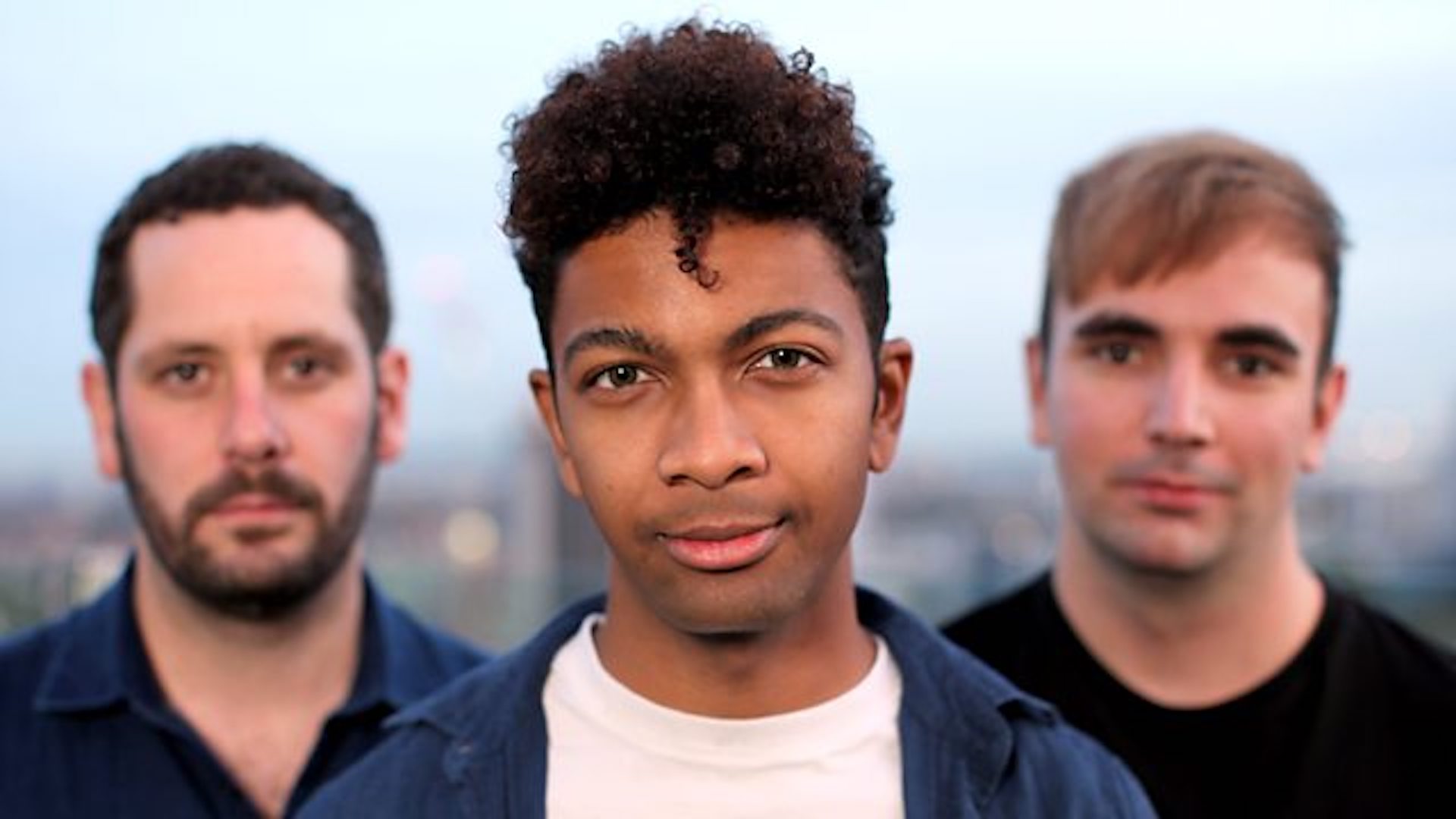 It is estimated that one in six men are victims of rape, but only 10% of these men report the crime to the police. This film tells the stories of three men who are now breaking their silence, revealing a unique perspective on male rape in Britain today.

Colourist, Max Horton, established from the Director, Sunny Kang, that whilst the subject of male rape is crucially important and yet completely unspoken, the colour palette should not be downbeat or subdued. This film was more of a celebration of people finding a voice. Horton, used heightened saturation and warm tones on the talking head sequences, and kept the remaining film as natural and real as possible.

Once graded in Baselight, the sequence was then passed through to Julian Nelson for Online in Avid Symphony with the Baselight Editions plug-in, allowing for a renderless, seamless transition between the systems. As the shots were provided ungraded and with handles, Nelson had the flexibility needed for editorial changes and necessary clean up should the need arise.

Due to the sensitive nature of the content the dub was very straight forward with the main focus being intelligibility. Senior Dubbing Mixer, Gavin Allingham, utilised RX6 where restoration was required on the location audio. 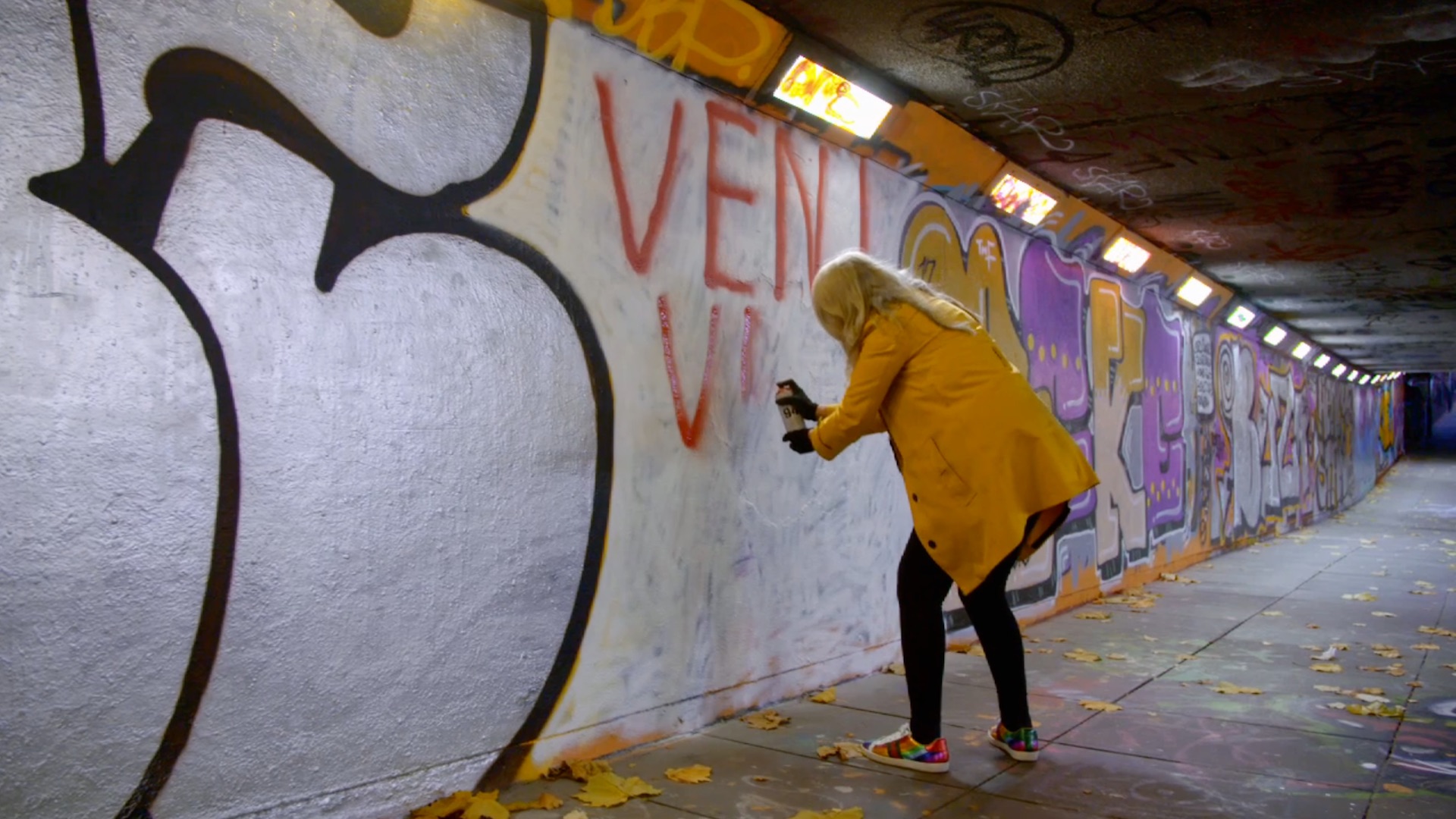 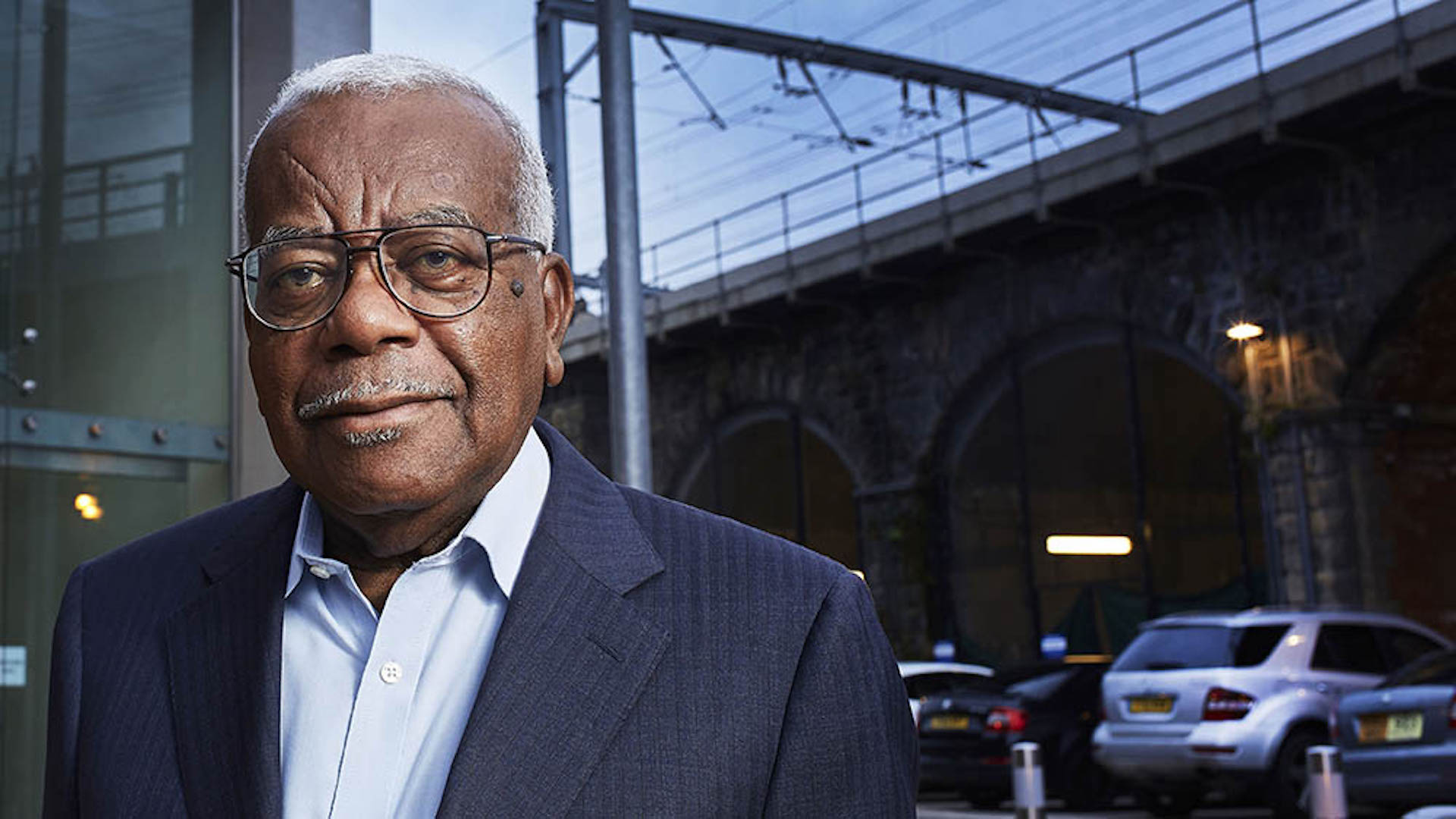