We collaborated with Deadpan Films to grade and online the Six Nations opening titles to launch ITV Sport’s Six Nations coverage 2016. The concept ‘Blood and Mud’ conceived and created by Deadpan Films, aims to take the viewer inside the action.

Shot on various cameras including Phantom, Sony F55 and Go-Pro embedded in rugby balls and hidden in tackle bags, the brief was to provide a gritty edgy look which worked with the speed of the cut and sound design.

Colourist Kenny Gibb graded the sequence using Baselight, utilising the seamless Avid workflow. He first reviewed the material and decided the best direction would be to first grade the match footage with a cooler blue look whilst enhancing the team colours with saturation so the players stood out from the crowds. He then integrated the Phantom and Go-Pro footage giving an overall feel to the sequence. It was particularly challenging maintaining consistency of the individual elements using the shape tracking and key-framing of the material captured on the Phantom which was all shot into a bank of brightening lights. The 60” title sequence and 67 break bumpers where then onlined by Julian Nelson in Avid Symphony. 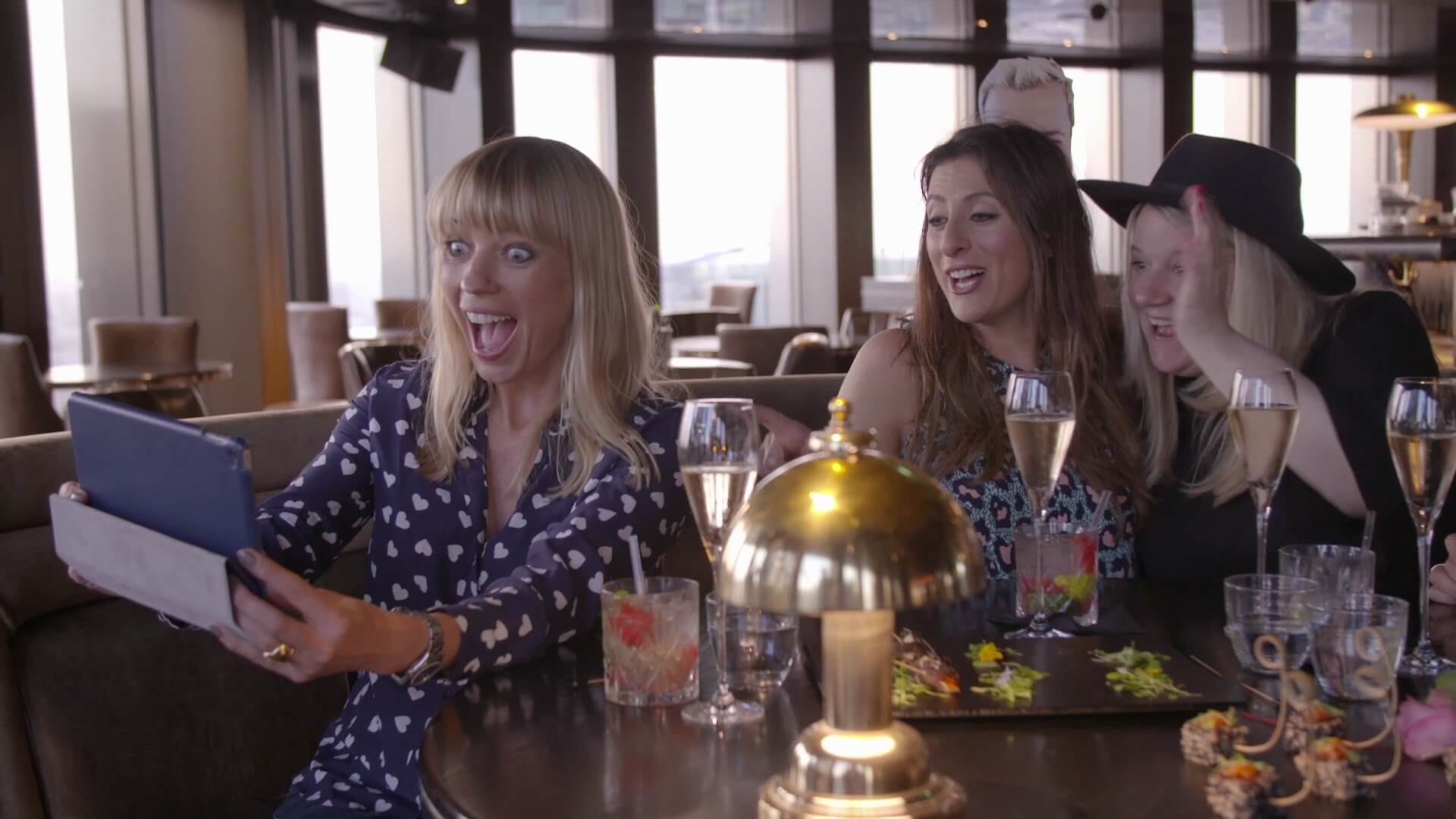 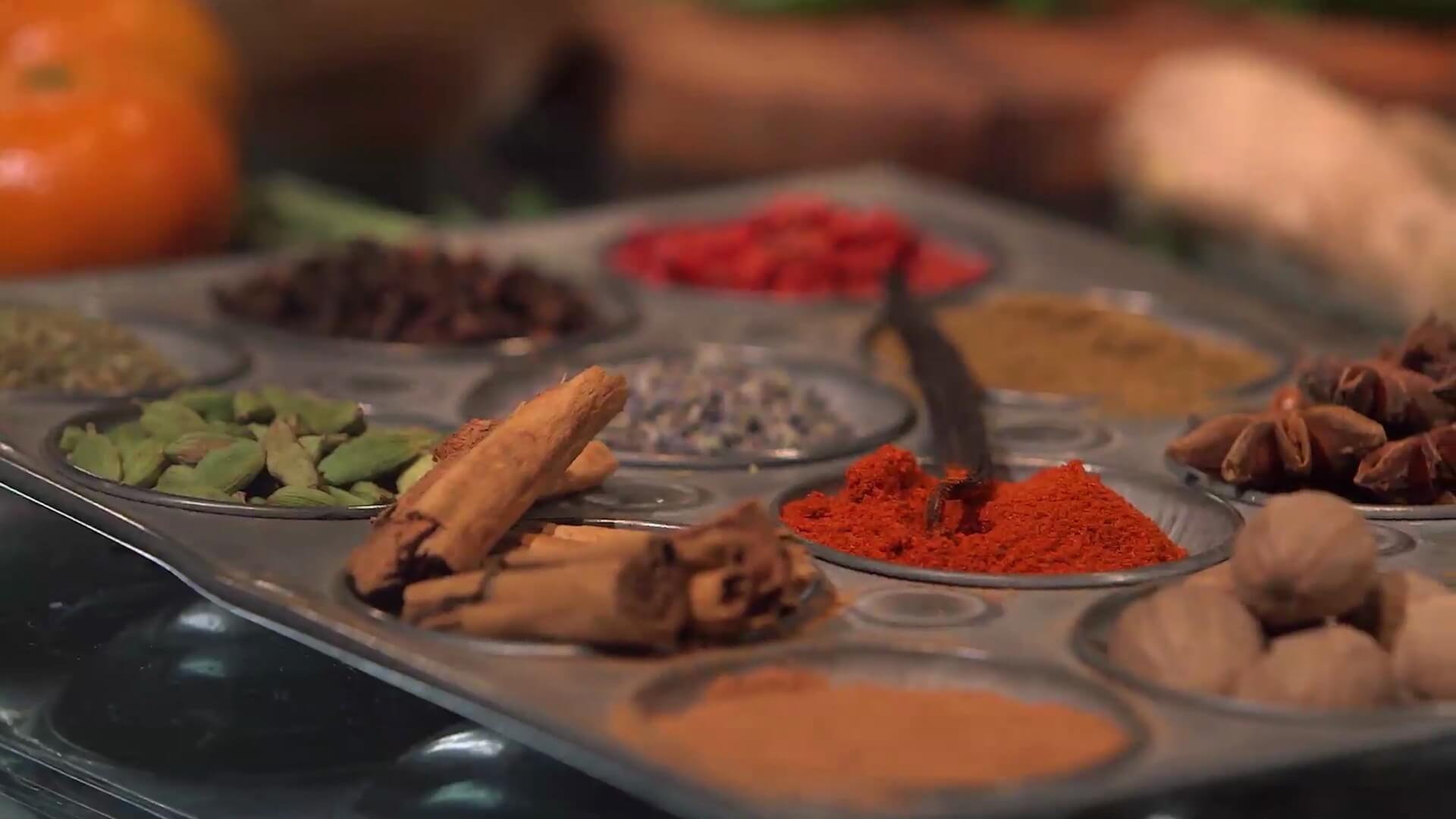