The Real Marigold on Tour

Julian Nelson completed the grade using Avid Symphony via the Baselight Editions plug in. The series was shot in S-Log as the Series Producer was keen to push the colour and contrast as much as possible to bring the series alive and make it look beautiful. For the online, also completed by Julian Nelson, our Head of Online, there were a few scenes where the source lighting caused horizontal bands to run down the screen, this took some time to fix and completely eliminate.

The mix was completed by dubbing mixer John Paul Sutherland with Pro-Tools, using selected plug-ins from Izotope, Waves and Avid. The challenge was to ensure the audio punched through in every shot as the strength of the series was following the celebrities observationally. Personal insights from the famous four were key so it was crucial to avoid any ‘travelogue’ tone. They were immersed in a unique world and it was crucial to favour actuality over commentary to tell the story. This attention to detail in the dub helped to bring the characters and their personal experiences to life in a much more interesting and entertaining way. 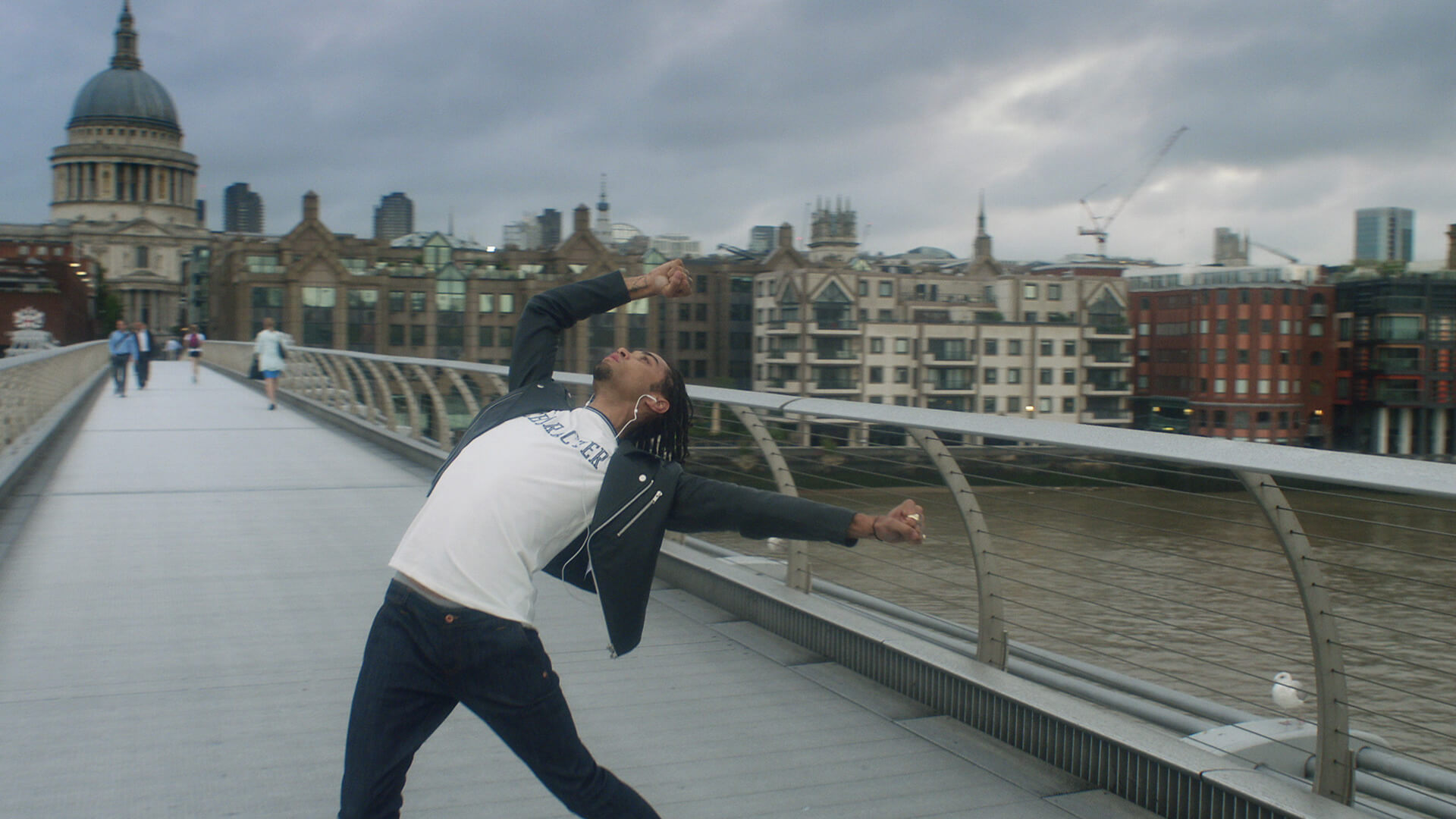 The Lost World of Pompeii