Inside King’s Cross: The Railway

Shot in natural light, the challenge presented to Colourist Kenny Gibb was creating uniformity regardless of conditions the material was captured in. The exception being the control room scenes which were given a softer feel to provide a punchy look enhancing the fluorescent work wear which is predominant here.

Passed onto our Head of Online, Julian Nelson who used the Baselight Editions plugin in Media Composer as the starting point for the online. This allowed a seamless and renderless workflow between the systems with shot handles allowing for last minute editorial changes to take place in online. Due to the sensitive nature of the programming, there were many faces that needed to be blurred and Baselight’s tracking and blurring tools made this process even more streamlined.

The tracklay was completed by Steve Cheshire with the mix conducted by John Paul Sutherland in Avid Pro Tools HD 12 on our S6 Console and additional software from Waves and Izotope. The nature of the series meant filming in some noisy environments and so a healthy proportion of time was spent on editing and mixing to a forensic level to achieve the best results with crisp clean dialogue. 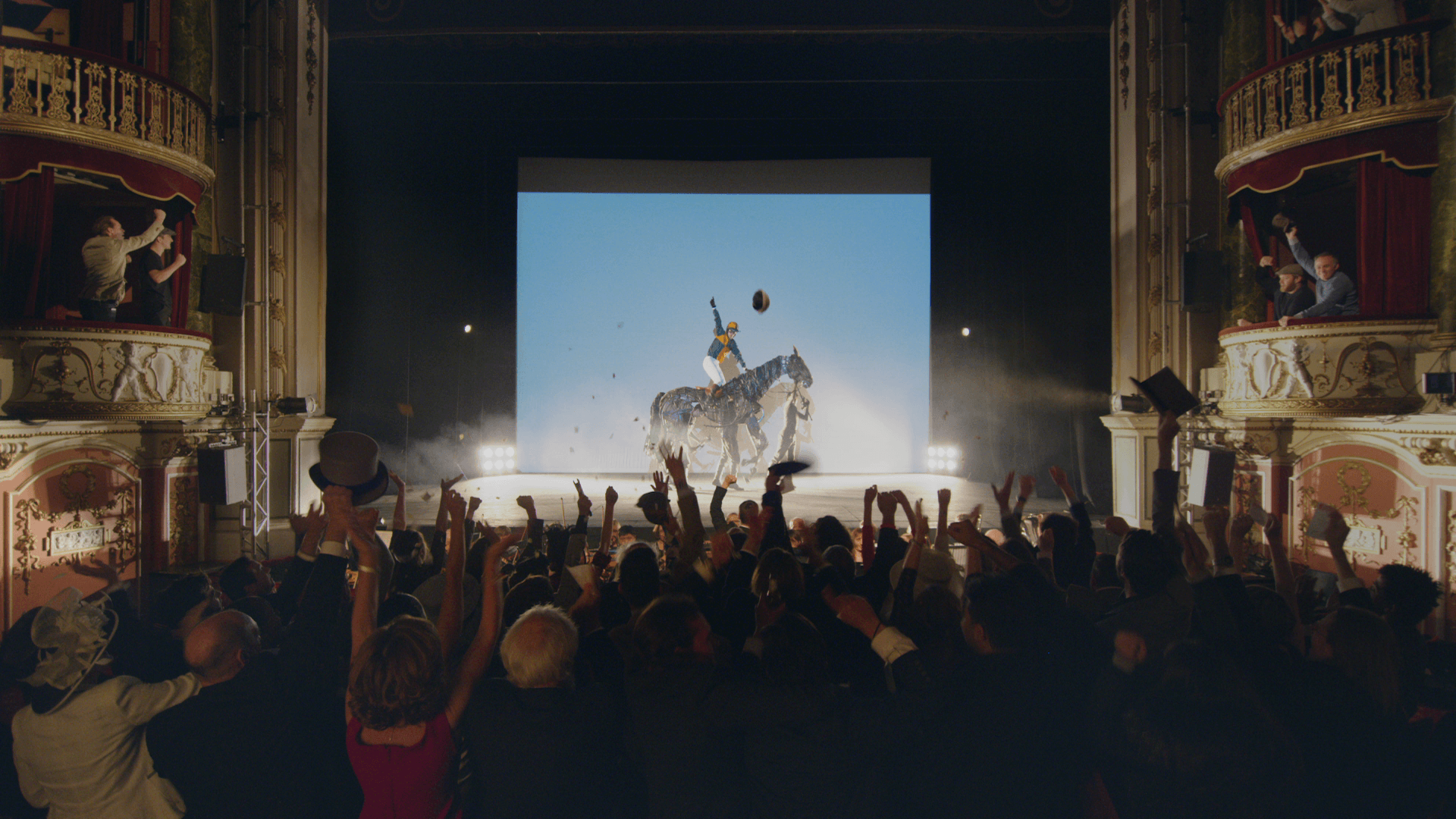 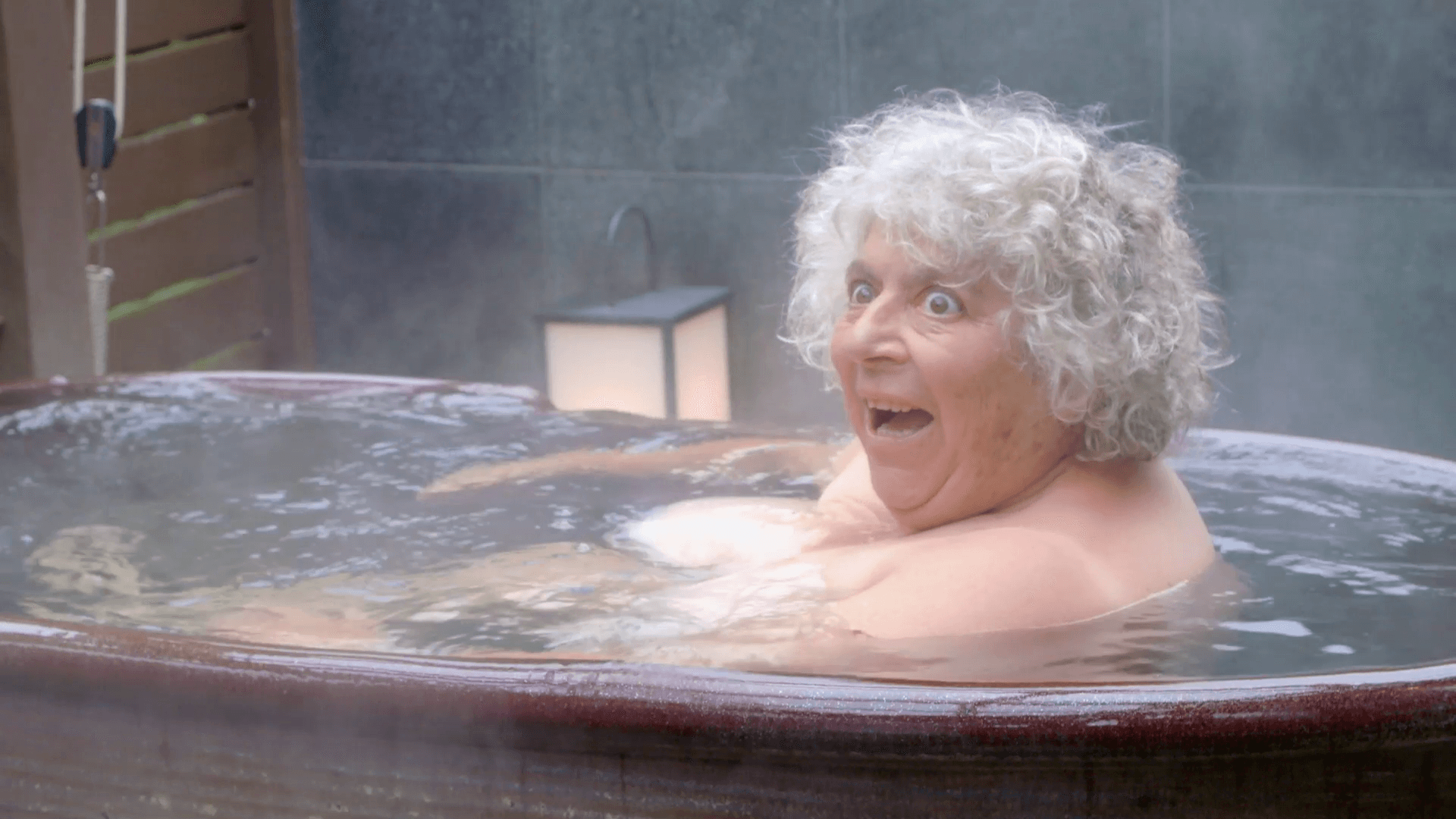 The Real Marigold on Tour