Trivial Takedown is a comedy game show format, debuting in the USA on Fuse TV, where America’s favourite comedians, musicians and social media celebs face off and have their pop culture and music knowledge tested in a rapid-fire battle.

Fifty Fifty worked with Zig Zag Productions to complete the online and audio for Trivial Takedown, delivering each of the 20 episodes to channel.

Aaron Bell onlined the show by combining the keyed assets including animated scorecards and green screened elements from Vortex360. Being aired in the US, provided us with the option to develop workflows for International broadcast deliveries.

Mixed on an Avid S6 console using Pro Tools HD12, the fast-paced quiz show required Dubbing Mixer, Steve Cheshire, to record script changes via Source Connect to the studio ‘Voice of God’ in Santa Monica and New York. Finally, he matched this to the studio recordings by using the same lip microphone and adding a small amount of EQ and reverb – adding additional sound effects for the GFX along the way. 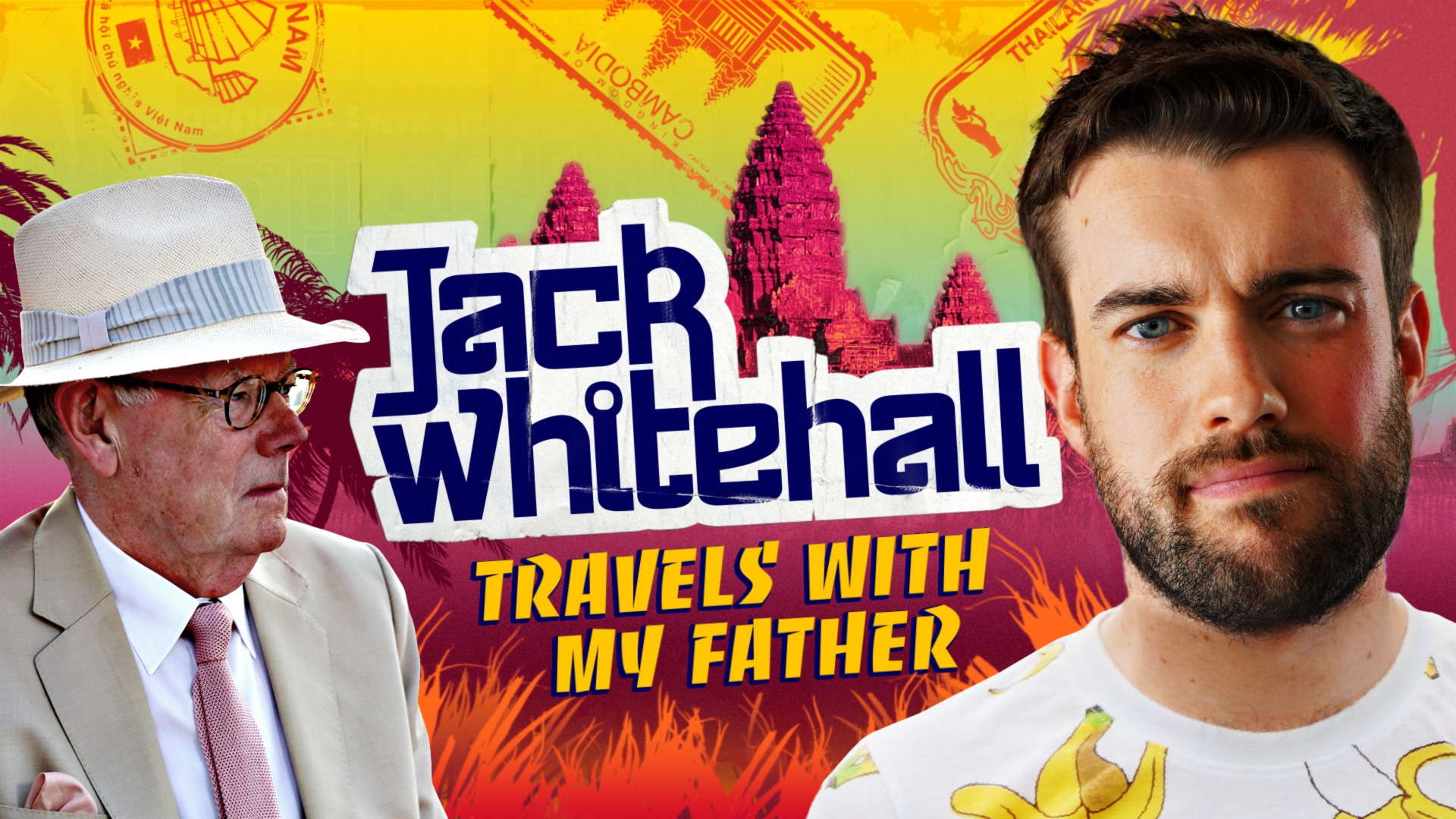 Jack Whitehall: Travels With My Father 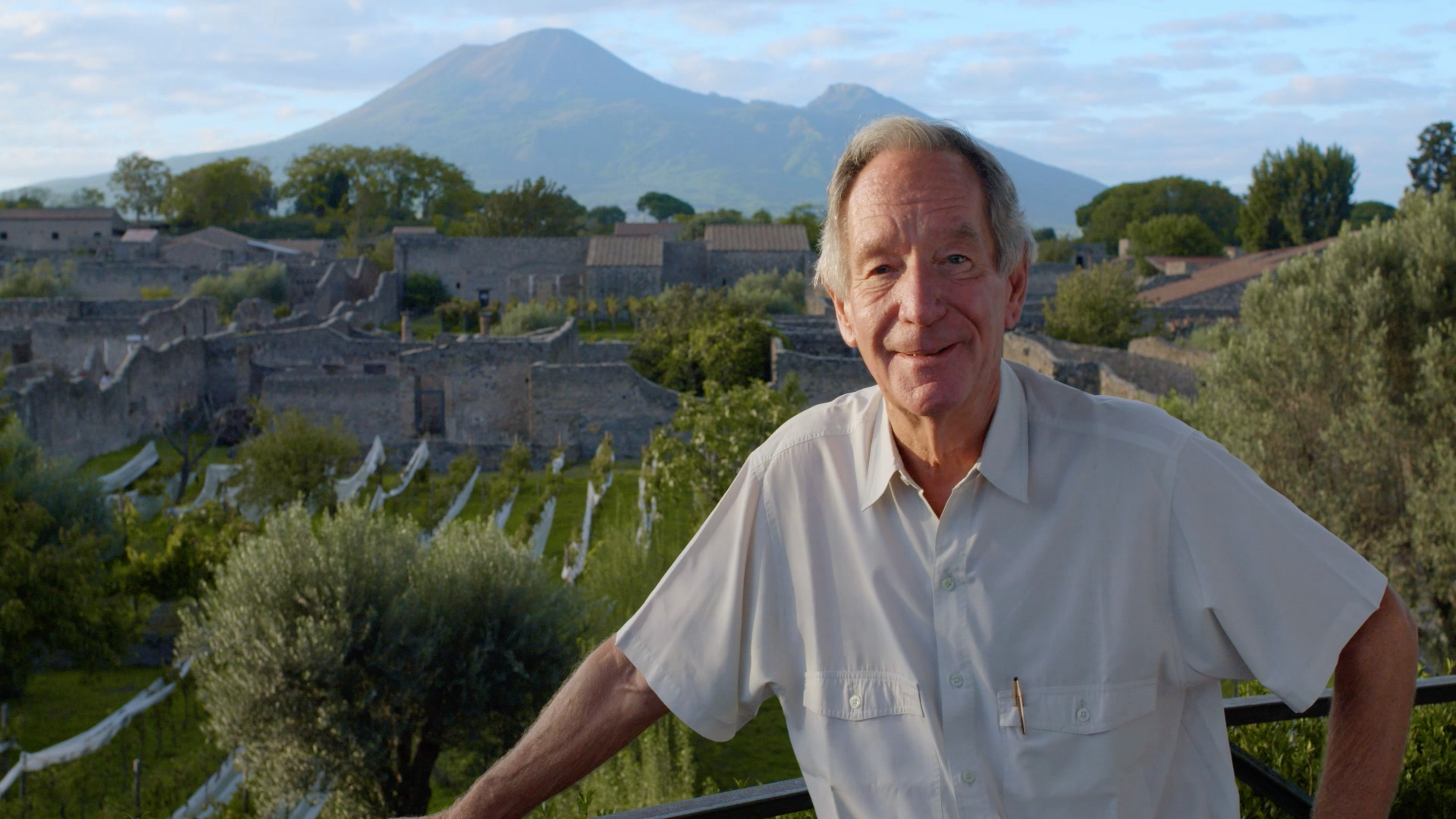