Twin it to Win it

Fifty Fifty provided a full post service for ‘Twin it to Win it’, a children’s programme due to be aired from 10th to 14th July on CBBC. The show follows the sports-related adventures of twins, Amelia and Imogen, over the course of 5 episodes as they play and commentate their way into attending The Wimbledon Championship.

Directed by Kate Monaghan and produced by both Kate and Freya Watson, Fifty Fifty worked closely with the markthree media team to post-produce a programme that really captured the essence of the brief.

Colourist, Kenny Gibb, used the full power of Baselight to match the various sources during the Grade, whilst Steve Cheshire mixed the shows using Fifty Fifty’s Pro Tools 12 S6. Aaron Bell kept it light and in keeping with the channel by using fun graphics and effects inside Media Composer for the Online. 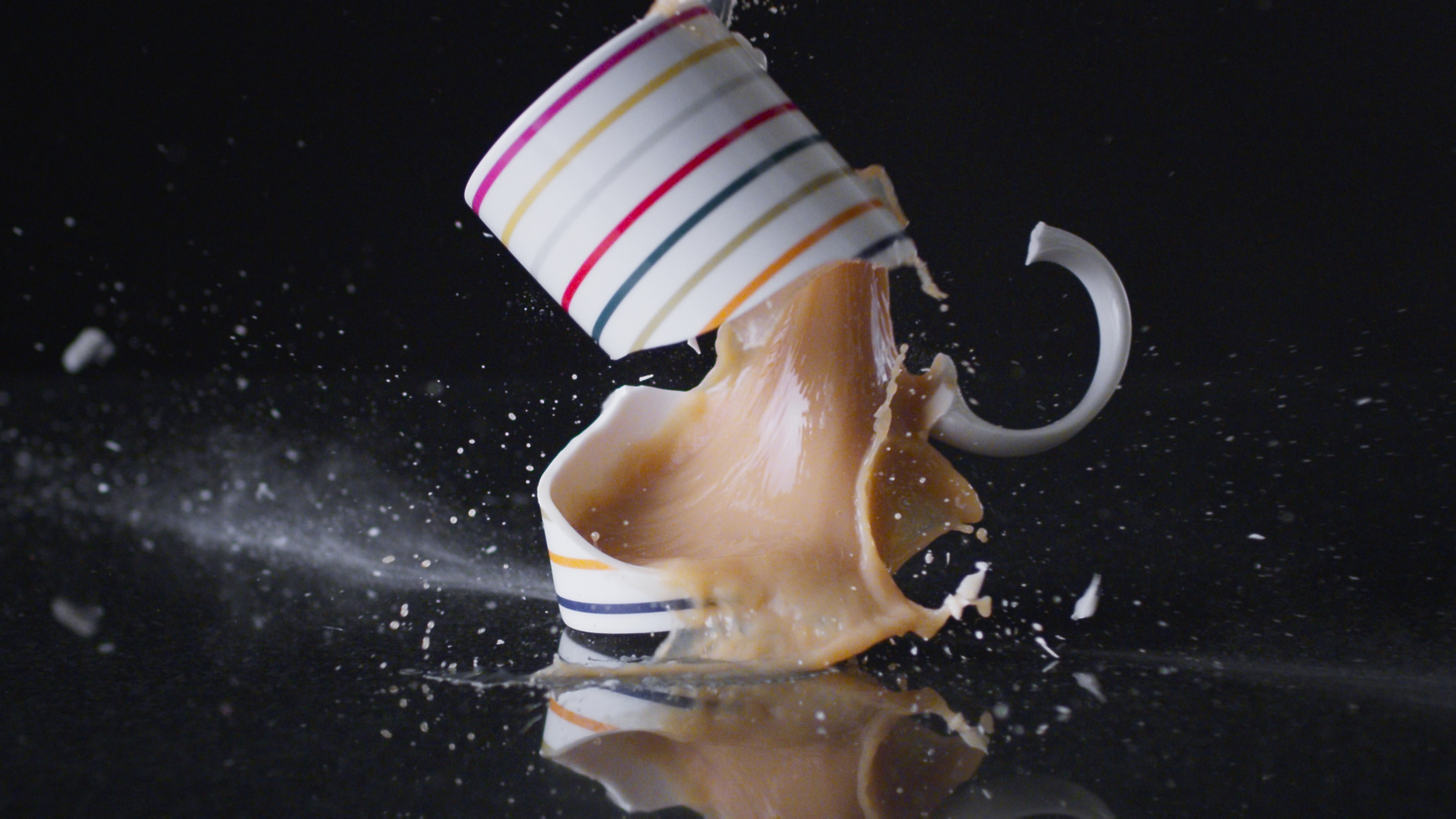 Lactofree ‘Take Back Your Tea’ 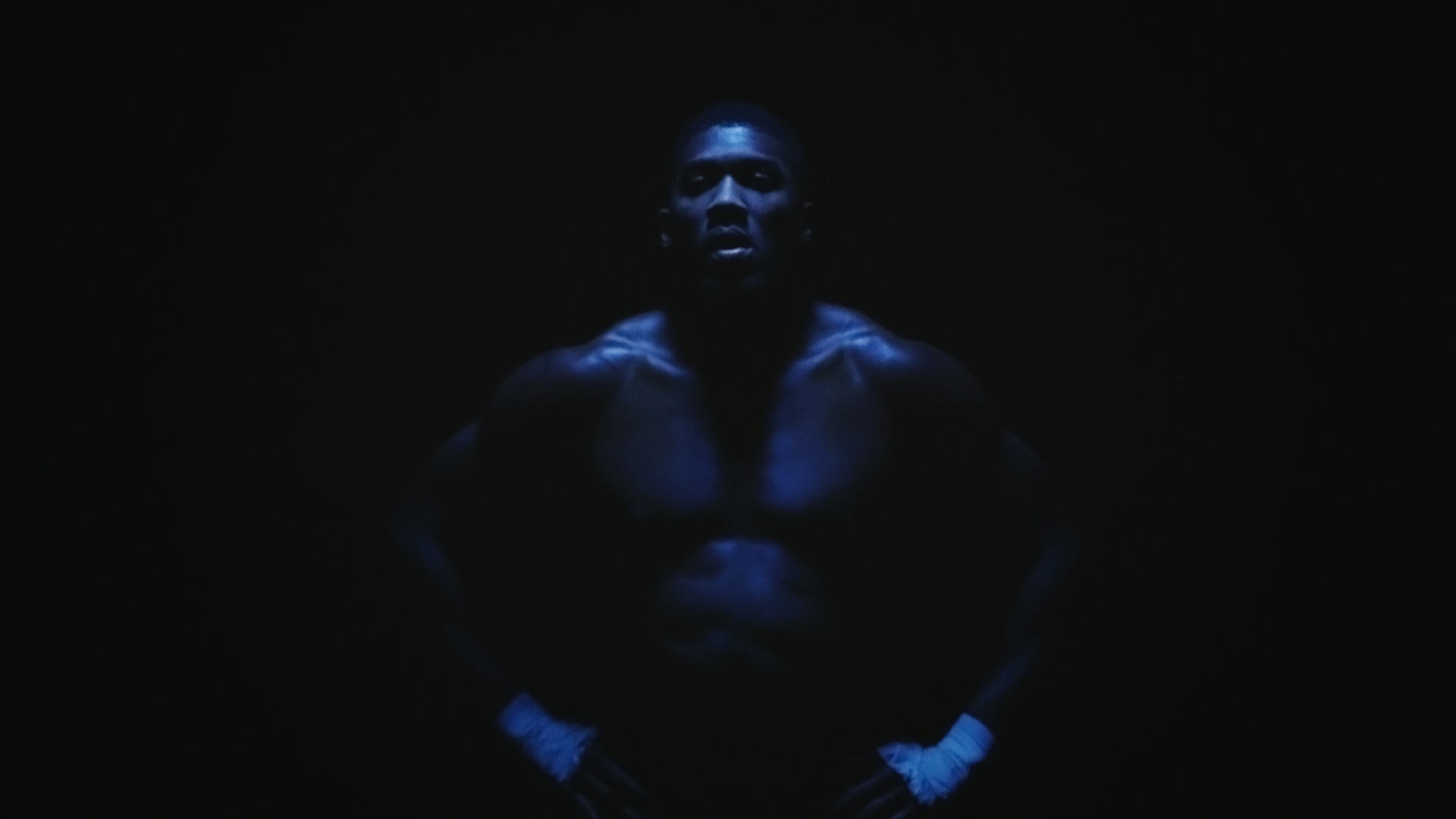