The Wedding of the Century

The Wedding of the Century – available to stream from today on BritBox UK and also on BritBox in the US from July 29 in UHD and 5.1

Watched by a record 750 million people across the world, the wedding of Prince Charles and Lady Diana Spencer was quite certainly THE wedding of the century!

Marking 40 years since the historical celebrations, this visual spectacular of a feature length doc from Touchdown Films gets up close and personal with the people directly involved in the big day, with previously never before heard anecdotes and 35mm footage beautifully restored in glorious 4k. 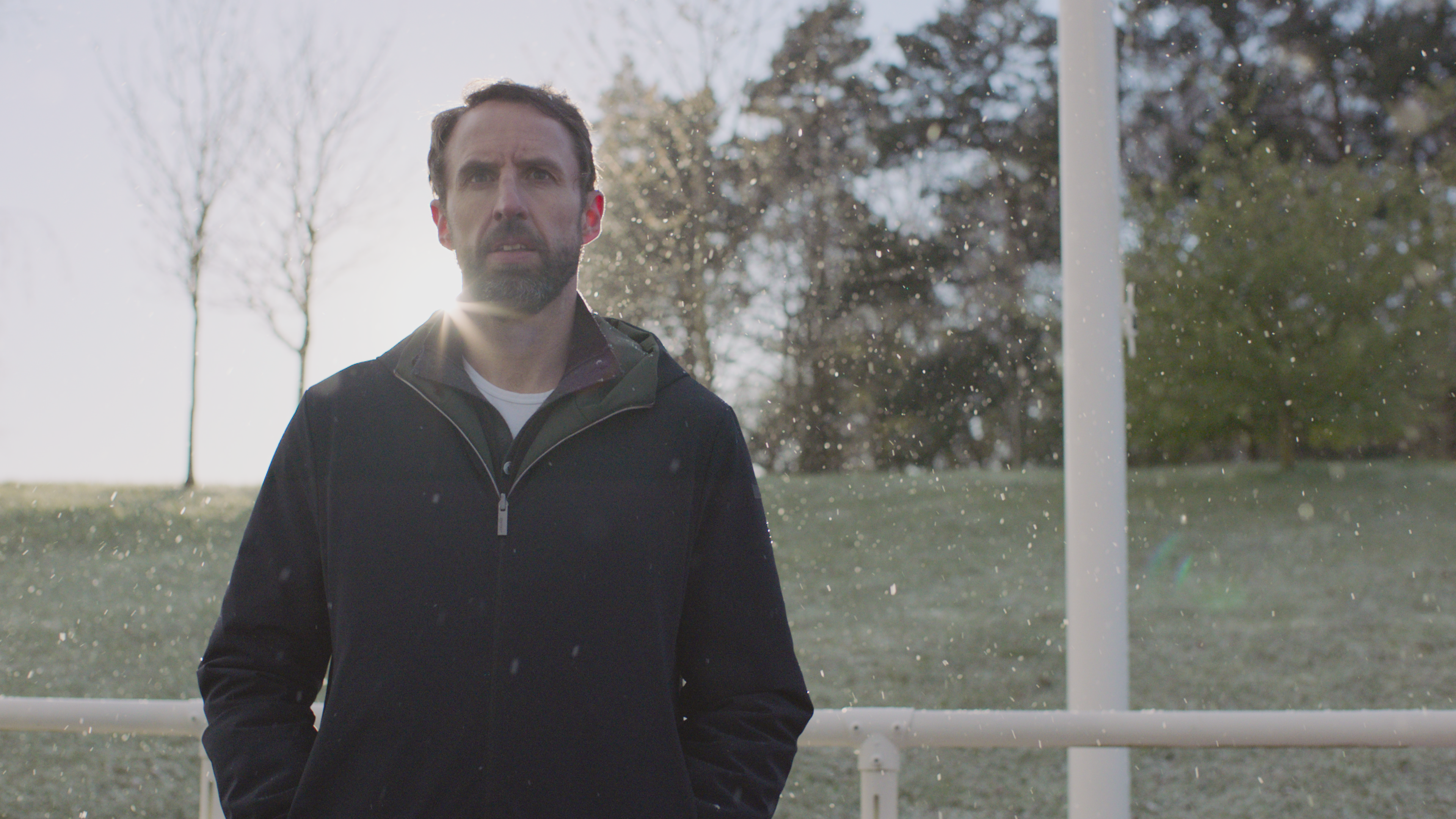 Raise Your Game with Gareth Southgate

Joey Essex: Grief and Me