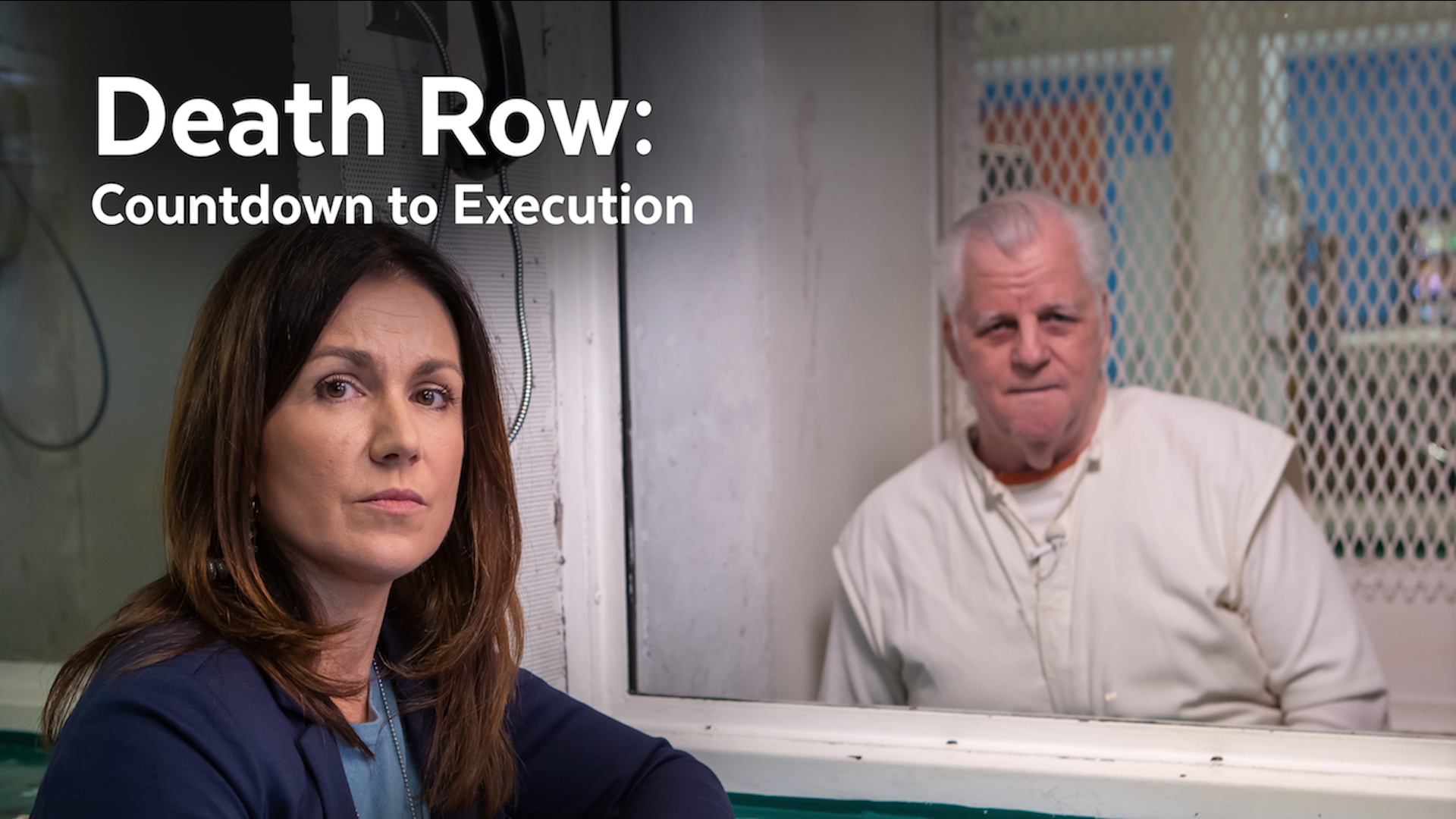 What is it
As part of ITV’s Crime and Punishment strand, this chilling series sees Susanna Reid travel to Texas, home of the most active death chamber in the United States. Here she meets notorious Death Row inmates, Billie Wayne Coble and Patrick Murphy as their execution dates draw closer.

What did we do
Full finishing post, ITV and International delivery.

Look
The Grade was undertaken by Colourist, Stuart Fyvie on Baselight 5. The client brief called for a cold and clinical look in the prison and for the inmate interviews. With an abundance of stark white décor inside the correctional facility the rest of the colour palette was carefully balanced to reflect the sombre environment.

Beth Sayer, Online Editor was presented with an archive heavy timeline with stills and video going back to the late 70’s, including photos from each of the inmate’s childhood. Coming from a variety of sources these required careful conversion to give a consistency with the look of the archive material on the finished shows. Encountering creative changes close to TX the finishing workflow was amended so that the Grade and Online were undertaken simultaneously to make use of all available time. Baselight editions, Boris 10 and Mocha Pro were utilised to complete the Online.

Listen
In the dub, Steve Cheshire was tasked with keeping the authentic feel of the prison ensuring the original sound recording of the interviews and footage from inside the penitentiary were kept raw and cold. Contrastingly, excerpts of the programme filmed outside of the prison were given warmer ambience using layered SFX. The dub was conducted on Protools Ultimate using an Avid S6 console and the iZotope RX7 Advanced plug in.

When
Death Row: Countdown to Execution aired on ITV1 on 13th & 20th June at 9pm. It is available on demand on the ITV Hub.