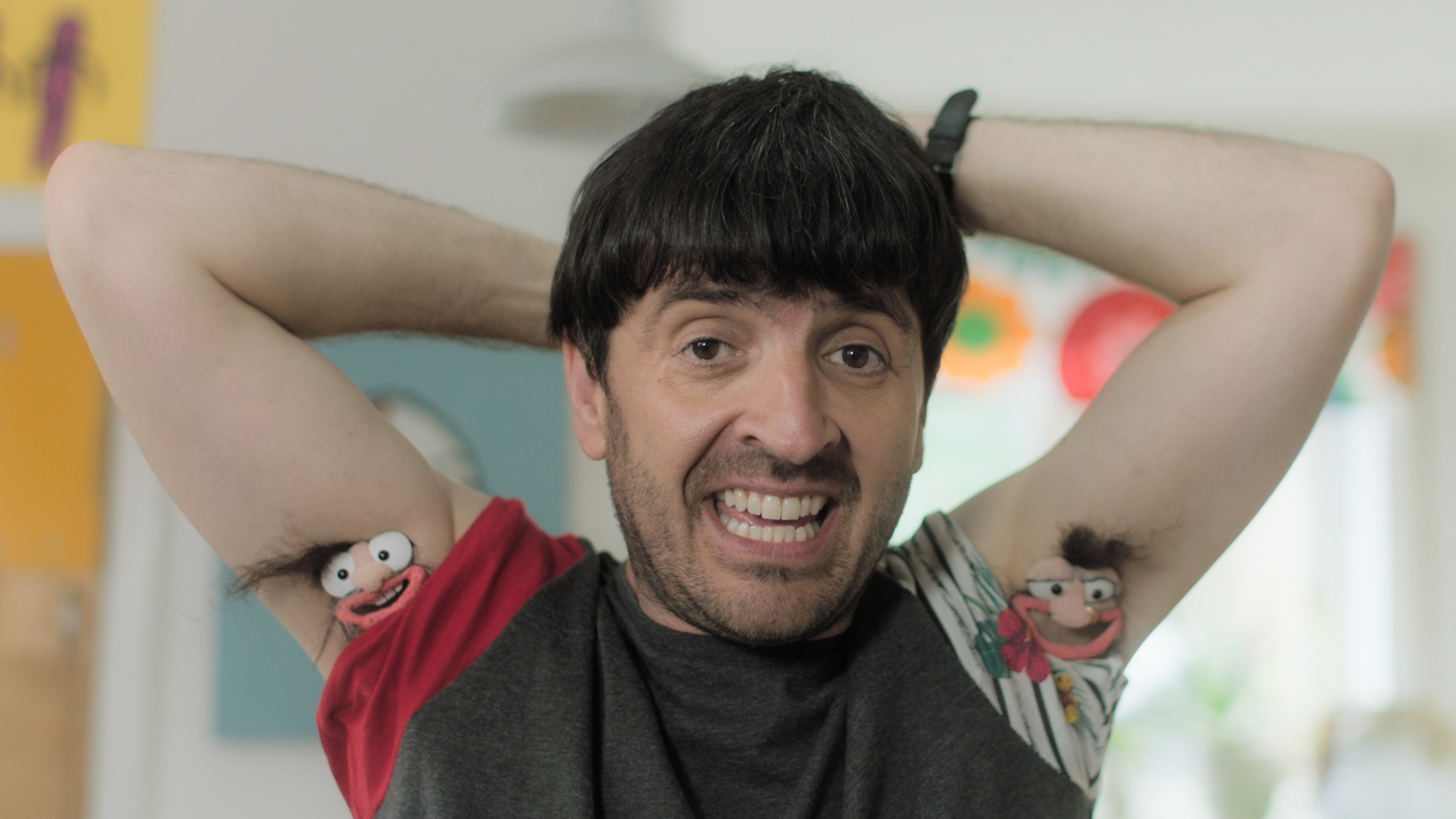 The Mind Of Herbert Clunkerdunk – Series 1

The pilot had a Comedy Shorts BAFTA nomination and stars multi award-winning comedian Spencer Jones as his alter ego, Herbert Clunkerdunk. The 4-part series airs on BBC2 in August and boggles the mind with a mix of impromptu music videos and talking household objects as Herbert navigates his way through everyday life only to be constantly interrupted by his quirky imagination.

Shot on Arri Alexa at 3.2k Colourist, Stuart Fyvie conducted the Grade on Baselight 5 grading in Filmlight’s T-log / E-Gamut with a 2.00:1 aspect ratio. The brief was to keep an everyday realistic feel to contrast with the absurdity and wackiness of Herbert Clunkerdunk’s inner world that hijacks the narrative throughout the series.

Media Composer was used to finish the 4 shows and utilised the Baselight updated AAF workflow so the grade was always live and editable, this meant all VFX could be done to the log image, prior to and during the Grade and Online. Downstream of picture lock everything was kept as flexible and collaborative as possible. 90+ VFX shots were split across Fifty Fifty and LexHag. Baselight Editions, Neat, Twixtor, Red Giant, Boris FX Continuum, Sapphire and Mocha as well as Photoshop and After Effects were all used in the Online session to carry out various paint outs, compositing, rotoscoping, set extensions, motion graphics and animation for multiple visible and invisible effects.

The series required a huge amount of creative audio work to push the eccentricity and surreal world of Herbert through the roof, sometimes quite literally! Head of Audio, Gavin Allingham worked together with Spencer Jones and the production team to create sound design and used a plethora of effects in the wacky dream scenes where we enter Herbert’s imagination. Foley and ADR played a large part to bring puppetry and household objects to life, in addition a spotlight on ADR itself is included in the series where Herbert Clunkerdunk explains in his own unique way just what we get up to in an audio session. This is juxtaposed in the real world scenes with prominent yet everyday sounds, often using hard cuts to jolt the viewer back into reality. The dub was conducted on Protools Ultimate using an Avid S6 console with the Altiverb plugin and a vast array of effects libraries.